Rory Power is a young adult author, popular for her current publications Wilder Girls and Burn Our Bodies Down.

Hannah Abigail Clarke is a YA speculative fiction author, recognized for their 2020 sapphic novel, The Scapegracers.

Christine Lynn Herman writes YA books that center around fantasy and monsters. Her debut novel, The Devouring Gray, was released in 2019.

And with that said – What’s the Deal With… Rory Power, Hannah Abigail Clarke & Christine Lynn Herman?

There is so much happening on book twitter and it is so easy to get lost. Have you seen any – or all – of these authors being ‘called out’ and wondering why? First thing is first. Everything in this article is related to the recent behaviour and accusations against author Emily A. Duncan.

But lucky for you, I have already put together a post highlighting everything that is going on. So pop over there first and see you when you come back.

Authors Called Out For Bullying & Harassment

On April 5th 2021, author Rin Chupeco started a thread on Twitter. The thread primarily was related to the behaviour of Emily A. Duncan, however, the author of Wicked Saints was not the only one called out. It is unclear which authors, in particular, were involved in the group chat on Slack that resulted in bullying against various authors.

Chupeco called out popular authors Rory Power and Christine Lynn Herman in their original thread addressing the situation. A popular book blogger spoke out about their own personal knowledge of the bullying (this blogger has been kept anonymous, an edited screenshot can be seen below).

Most recently, newly signed author, Rebecca Mix, has come out stating that she has also been a writer targeted by these authors. Mix clearly named Herman, Power and Duncan, as well as suggesting that others are involved with the bullying as well.

These weren’t the only authors who have had their names involved, however. Hannah Abigail Clarke has been mentioned in discussions surrounding the incident. There is no evidence to suggest Clarke was involved in the bullying. However, many in the book community seem upset about their relationship with Duncan and the silence regarding his friend’s behaviour.

Already there are many in the book community removing books and reviews by the discussed authors.

At the time of publishing this article, two authors have made statements regarding the situation and one has stayed silent on any involvement or comment on the bullying of authors or Duncan’s other problematic actions.

Rory Power made a statement on her Twitter account stating that she had previously spoken to Duncan about their behaviour in private and has now “taken a step back” from their relationship.

When asked why it took so long, Power stated they thought Duncan’s behaviour had changed. When prompted, Power also stated that they would support bloggers by prioritising them for her ARCs (see What’s the Deal With… Emily A. Duncan for more information about the comments made regarding book bloggers) and boosting the affected authors.

Christine Lynn Herman also made a public statement on Twitter. She also said that she had spoken to Duncan in private and stepped back from their relationship. She stated that they do not support anti-semitism or harassment.

Some comments on Twitter have suggested that this statement may be disingenuous, due to the incredibly similar nature to Power’s own statement.

Hannah Abigail Clarke has not made any comments on the situation.

I am not writing this article to encourage you to ‘cancel’ the authors mentioned.

But I am encouraging you to look at the facts, the screenshots, and the situations presented to you and make your own decisions about whether they are authors you want to support.

Note: The allegations surrounding Emily A. Duncan and the authors in this article are ongoing so there may be updated information that is not yet included in this article. Please feel free to contact bec&books if there is something crucial missing.

What’s the Deal With… Emily A. Duncan? 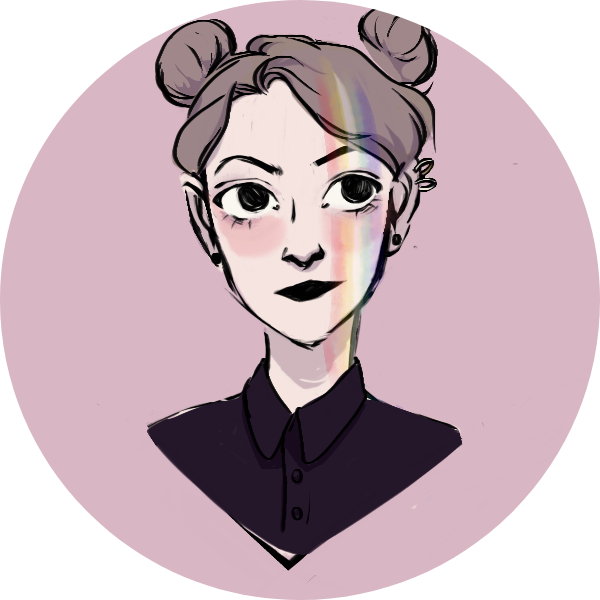 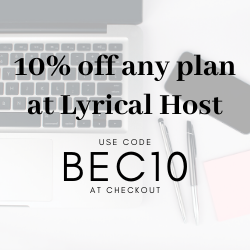